WALES, Maine — Animal welfare officials have seized more than 60 cats from a woman who was previously subject to a seizure of her cats three years ago. Agents arrived at the house in Wales today, counting 63 live cats and 31 dead cats, and said the animals were being kept in “horrific” conditions. The incident happened back in November 2015, when the UK’s National Crime Agency (NCA) raided the address because the woman was reportedly selling kittens on Facebook. That case resulted in four people pleading guilty to animal cruelty charges earlier this year. 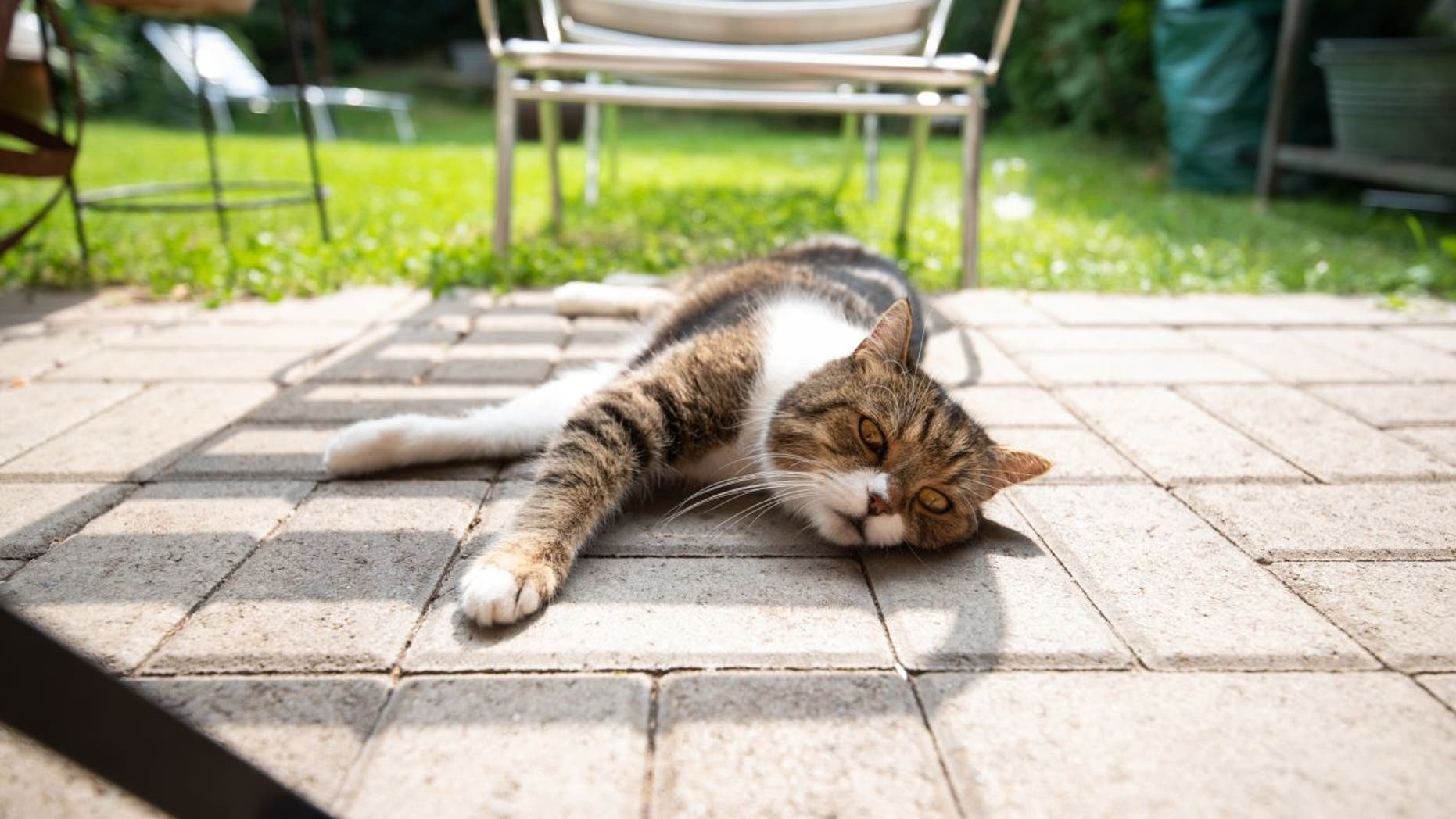 Many of the owners were able to keep their cats after the initial court order, but several were still taken away as well. The judge determined that most of the cats belong in the household and that the owner didn’t violate “permissible standards of care.”

This time, a Department of Health and Human Services worker found the conditions inside the house, WGME-TV reported. Liam Hughes, director of animal welfare for the Department of Agriculture, Conservation and Forestry, said most of the cats that were seized Wednesday were suffering from respiratory issues, ear, and eye infections.

He urged anyone overwhelmed or having trouble caring for animals to reach out to a local shelter or animal control officer.

“They can help tie you into resources to help reduce the problems that you’re seeing,” Hughes said.