The first ever critically-endangered Sumatran Tiger cubs to be born at Adelaide Zoo have arrived safe, sound and extremely snuggly in the Year of the Tiger.

“There’s a whole puddle of stripy little legs, arms and tails in the cubbing den at the moment. It’s the best gift ever,” said an elated Elaine Bensted, CE of Zoos SA.

“This is a significant moment in conservation as the Sumatran Tiger species has less than 400 adults surviving in the wild.

“Delilah and Kembali’s cubs are vital to ensuring strong genetics in the breeding program and indeed the future of the species.

“With unsustainable plantations and humans encroaching on the tiger’s habitat in Sumatra the situation is looking pretty bleak for this, the smallest tiger species. However, alongside other major conservation organisations we are promoting the use of certified sustainable palm oil as being the most impactful way we humans can make a positive difference.

“There is much confusion about palm oil and using alternative oils and which is good and which is bad. Unfortunately, from a messaging perspective certified sustainable palm oil can be a hard one to get across. We hope that through the cubs, we can gain the audience and their attention to get this message understood,” finished Elaine. 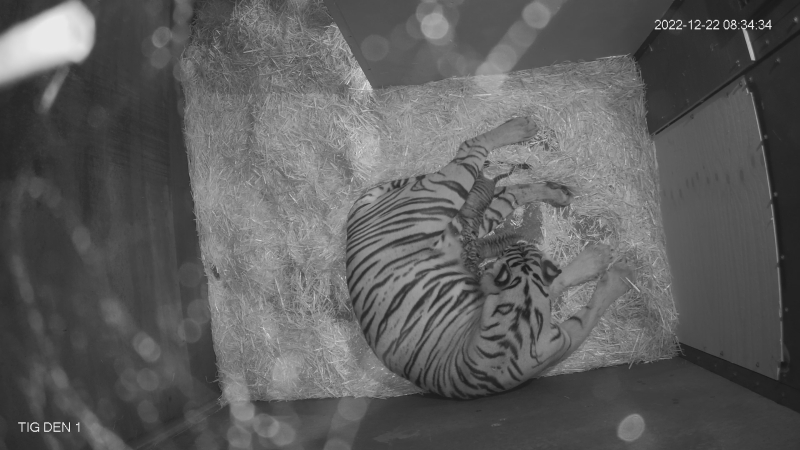 The three cubs were born on 21 December. Keepers were monitoring CCTV cameras when they saw Delilah go into labour.

Just as in the wild, Delilah and her cubs will remain inside the cubbing den for at least the next few weeks. During this time they will suckle from Delilah and spend time getting used to coordinating their little legs and tails. 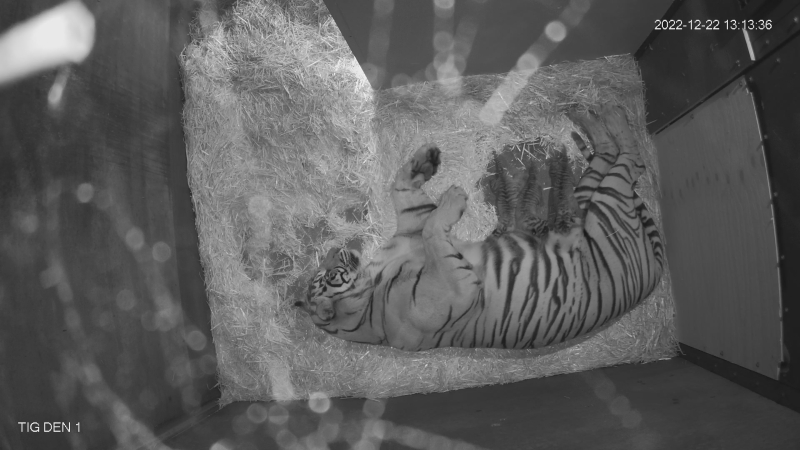 Keepers will not determine the sex of the little cubs until their first health check at approximately 2-4 weeks old.

Visitors to Adelaide Zoo will be able to see the latest Delilah and cub vision via a TV in the Immersion zone as well as regular updates online.  Keeper talks with updated information regarding the cubs will continue to take place. 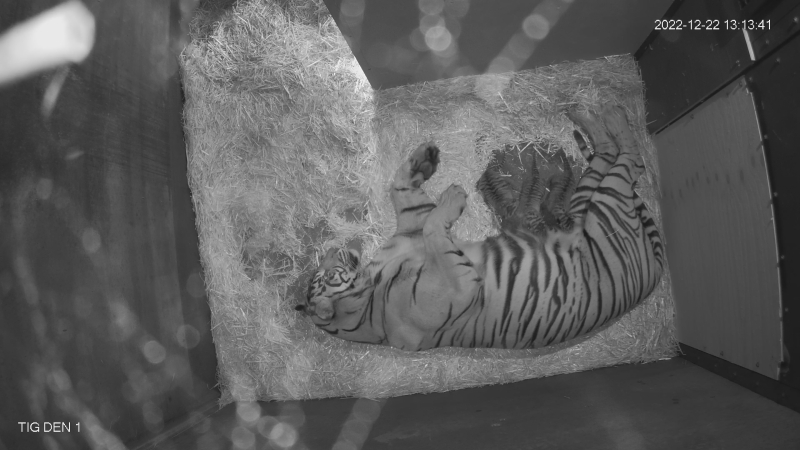 Sumatran Tigers are the smallest of the tiger species with stripes that are closer together than those of others such as Bengal. 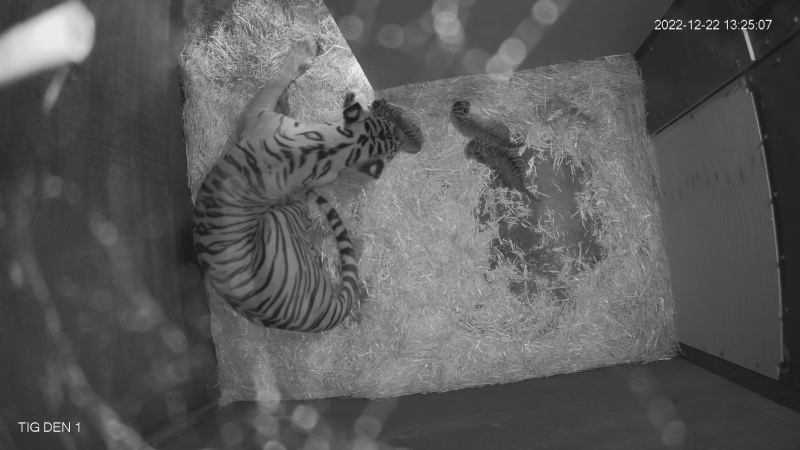 Dad Kembali, aged eight, is a handsome and large tiger. He and Delilah, just like tigers in the wild, are solitary apart from mating. 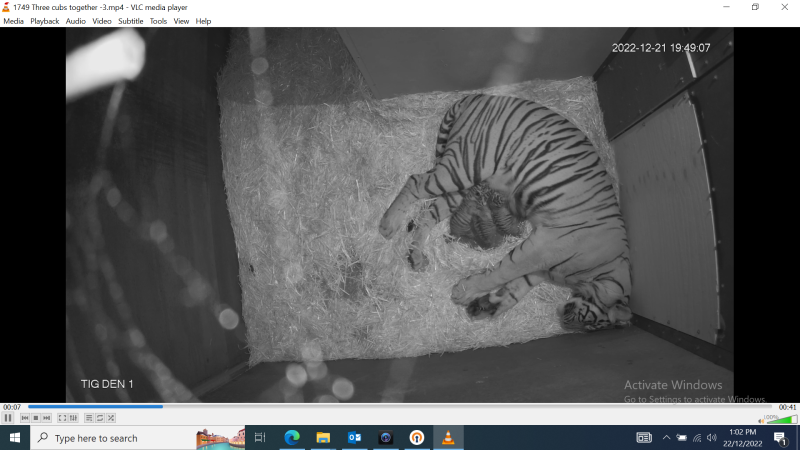 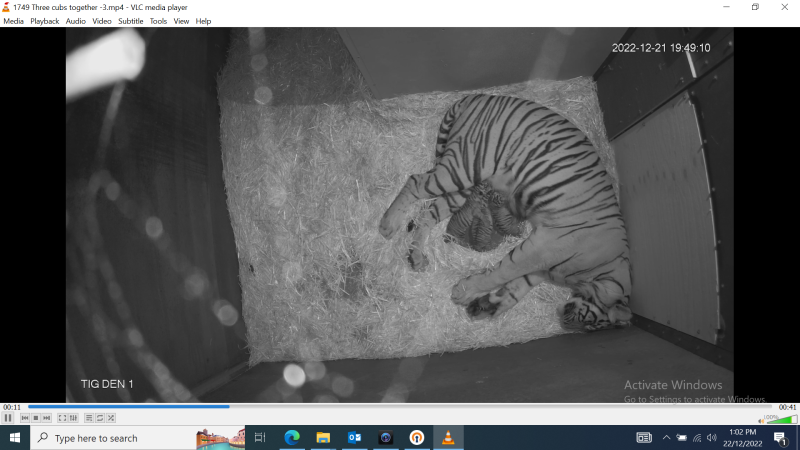 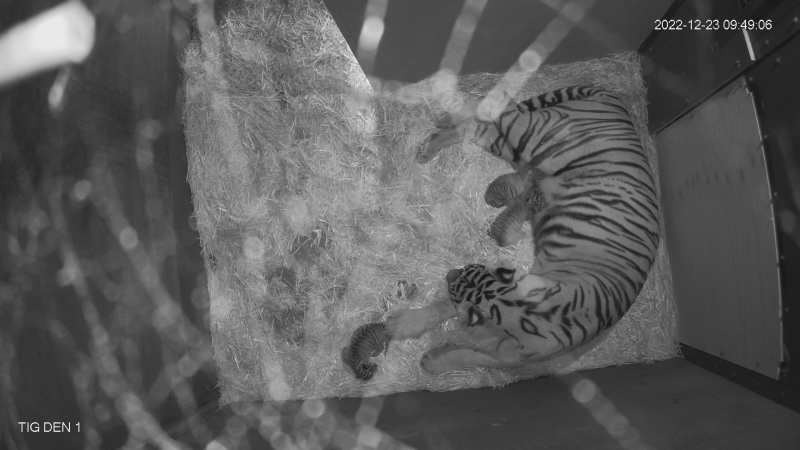 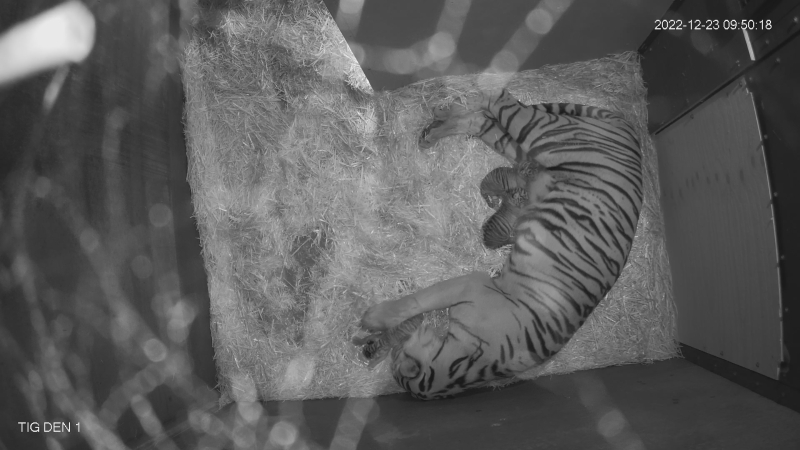 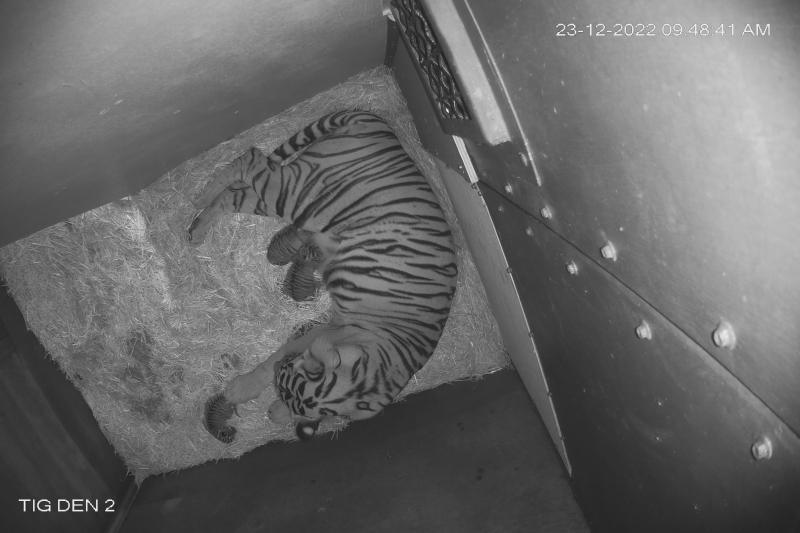 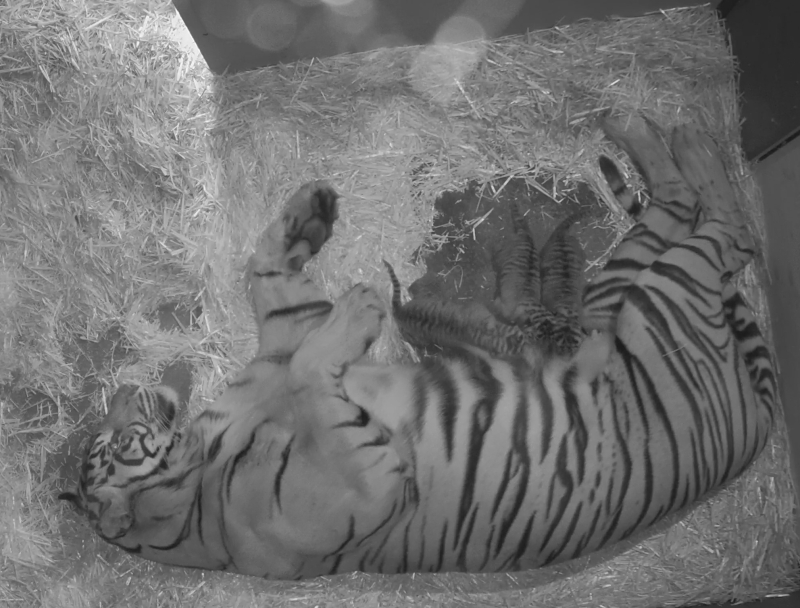 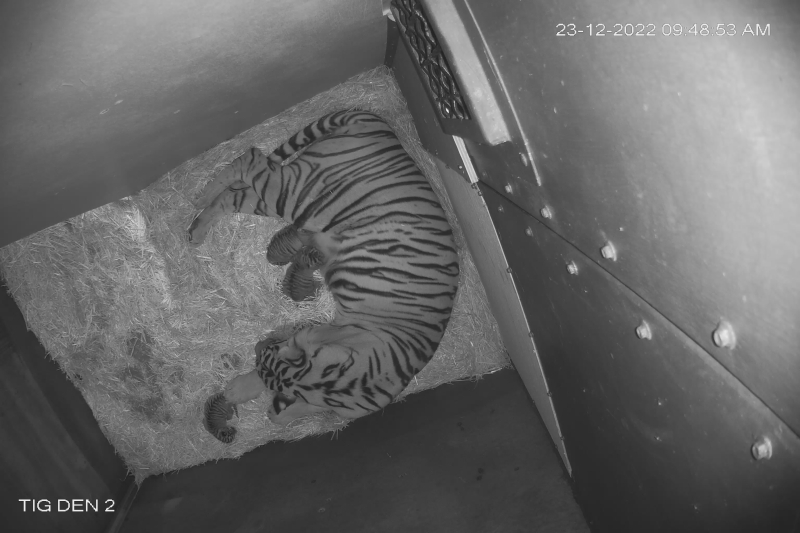 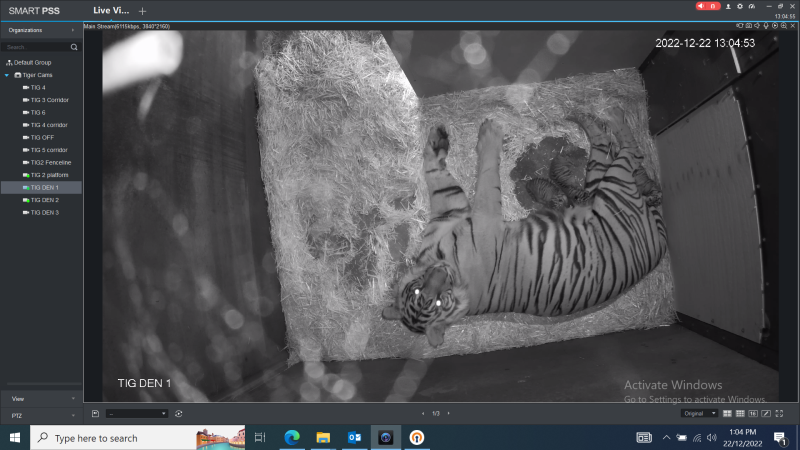