Residents of the Pukatawagan community were forced to evacuate their homes due to ongoing wildfires. Volunteers with the Manitoba Animal Alliance flew to Thompson and brought 31 animals back to Winnipeg. The group’s Jennifer Medlicott told Global News that volunteers brought 3,000 lbs of pet food north.

After being forced to evacuate their homes due to ongoing wildfires at Mathias Colomb Cree Nation, some residents of the Pukatawagan community are being reunited with the pets they had to leave behind.

Volunteers with the Manitoba Animal Alliance drove up to Thompson before flying to the northern community last week and brought 31 animals back to Winnipeg, where many evacuees are staying.

“Luckily the day that we were there, the smoke wasn’t too bad, so we breathed OK and spent a good chunk of the day actually breaking into some people’s houses — with their permission — to feed their animals,” Medlicott said.

“And not just dogs and cats — we fed turtles, we fed guinea pigs.”

The volunteers, she said, made the trip after learning how dire the situation was for pets in the community, who weren’t able to accompany their owners when they were flown out of Pukatawagan earlier this month.

One thing the group learned from the experience, she said, is that the large amount of pet food they brought with them wasn’t nearly enough.

“We’re realizing it’s not enough. … We need about 3,000 lbs of food every day just to keep these animals fed,” Medlicott said.

“The owners are very worried for their pets.”

Medlicott said the Manitoba Animal Alliance is accepting donations online, so it can purchase food in nearby communities, like The Pas, and have it brought into Pukatawagan by train. 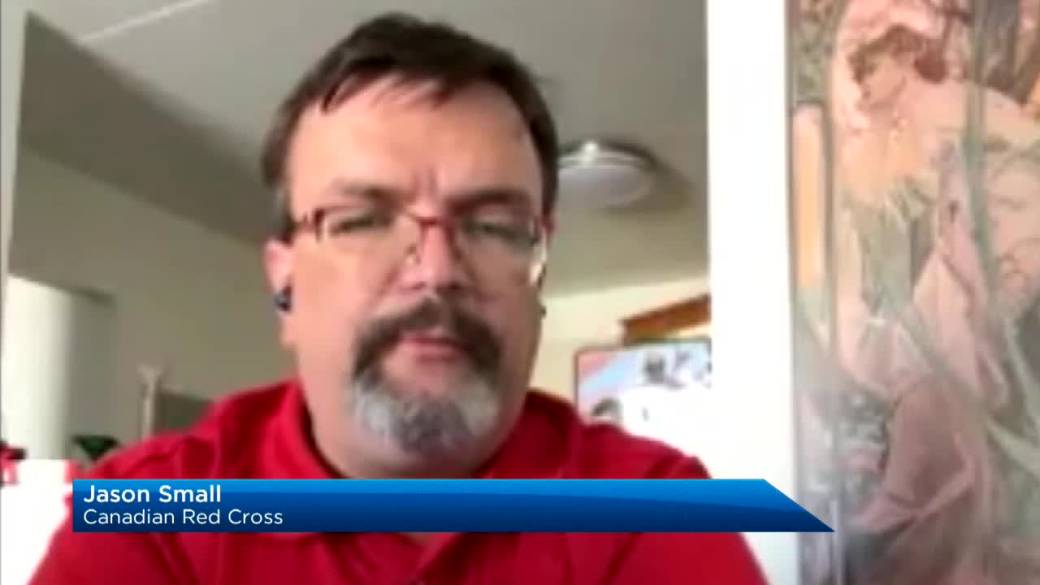