“Little spots and little purrs… mother nature has blessed us this Christmas!

During the month of October, Sansa, our 5-year-old cheetah, gave birth to 5 perfect little bundles of fur at our facility’s private reserve which forms part of our Cheetah Preservation Foundation non-profit organisation.

We have many reasons to celebrate their birth, with their lineage being paramount. Not only do the cubs contribute to helping the world better understand their species, but their strong and genetically diverse bloodlines make a valuable contribution to the ex-situ population management of the species. Since the inception of the Cheetah Preservation Foundation, our cheetahs have contributed significant data to the global pool of healthy cheetah management practices, research, and education. Due to the growing success of the species global management, and the valuable research conducted, the current population in human care is at its most balanced and genetically diverse in history. Our role, based on our many years of expertise, along with other like-minded facilities, is to ensure that this populace is strategically maintained. At this point, the genetic variability between any two captive cheetahs and any two wild cheetahs are in fact very similar! This is a massive accomplishment, made possible by the many years of hard work by dedicated programs such as ours. Should there ever be collapse in wild populations, almost certainly due to human/wildlife conflict, captive centres will be able to bolster wild populations to secure the species for future generations.

Classified as vulnerable, with an estimated wild population dwindling below 7100, this species is running a gruelling race for survival due to the pressures of climate change, hunting/poaching, and habitat destruction. Cheetahs have a low reproductive success rate, and with fewer offspring, the population can neither grow nor adapt to the volatile changes occurring in their human encroached wild environments.” 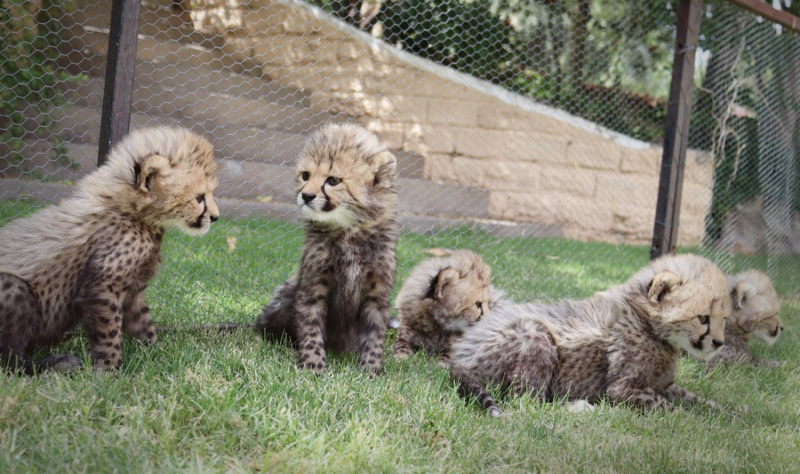 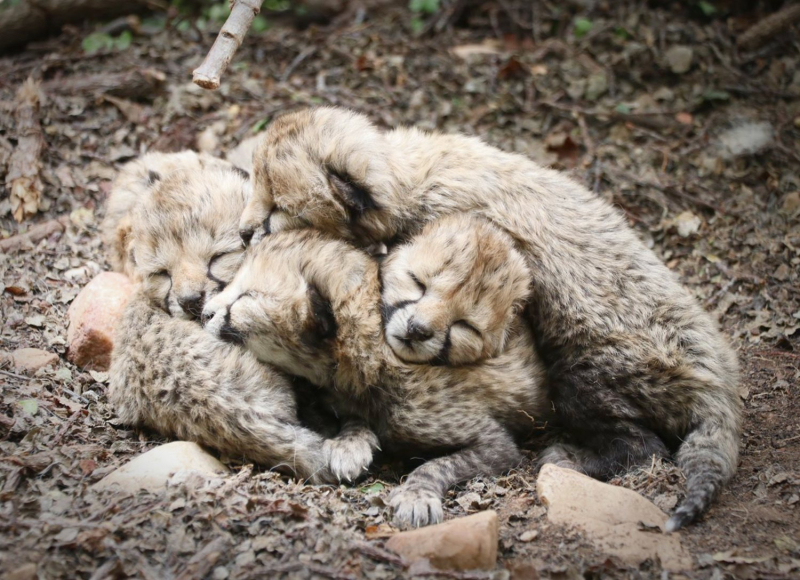 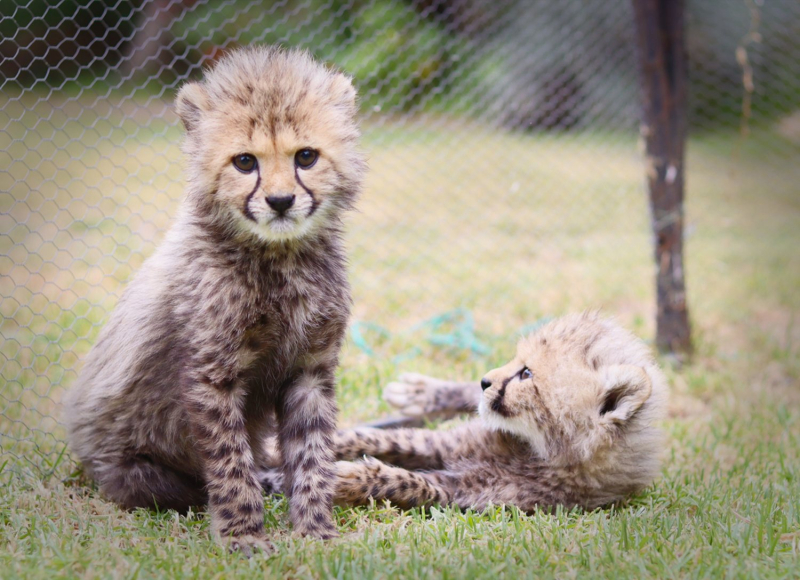 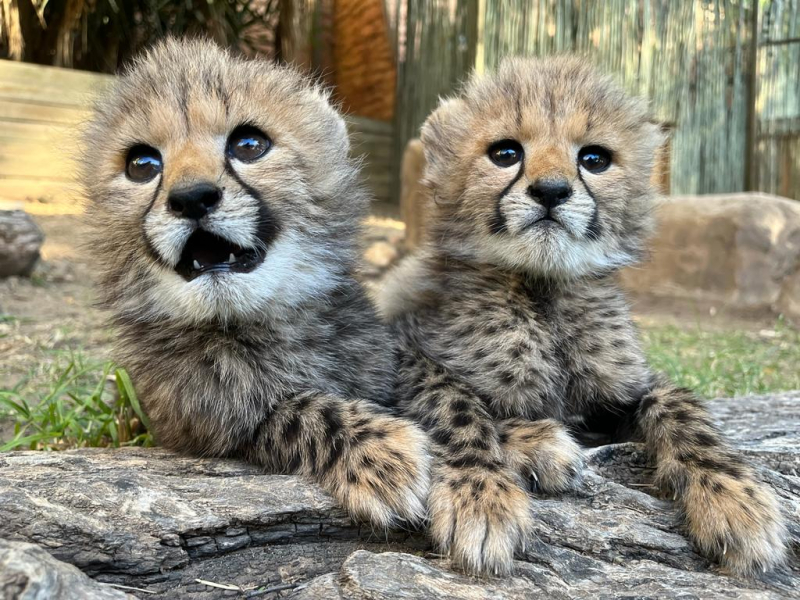 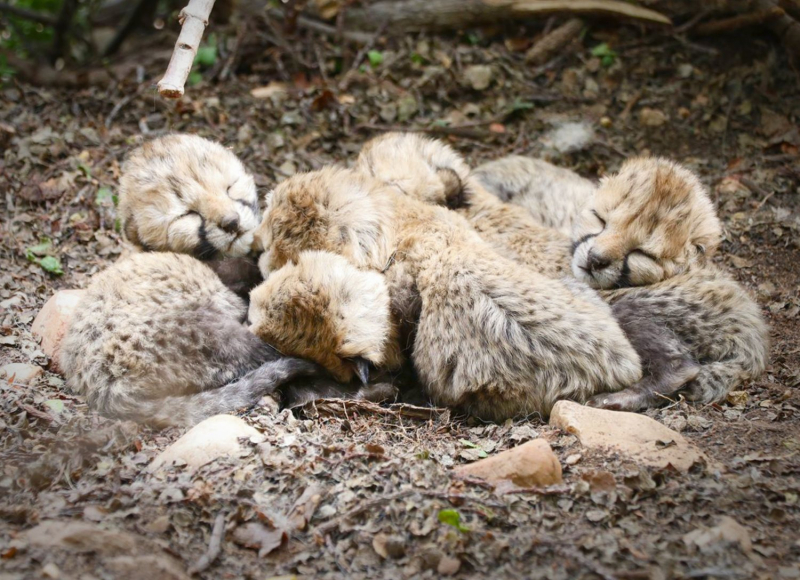 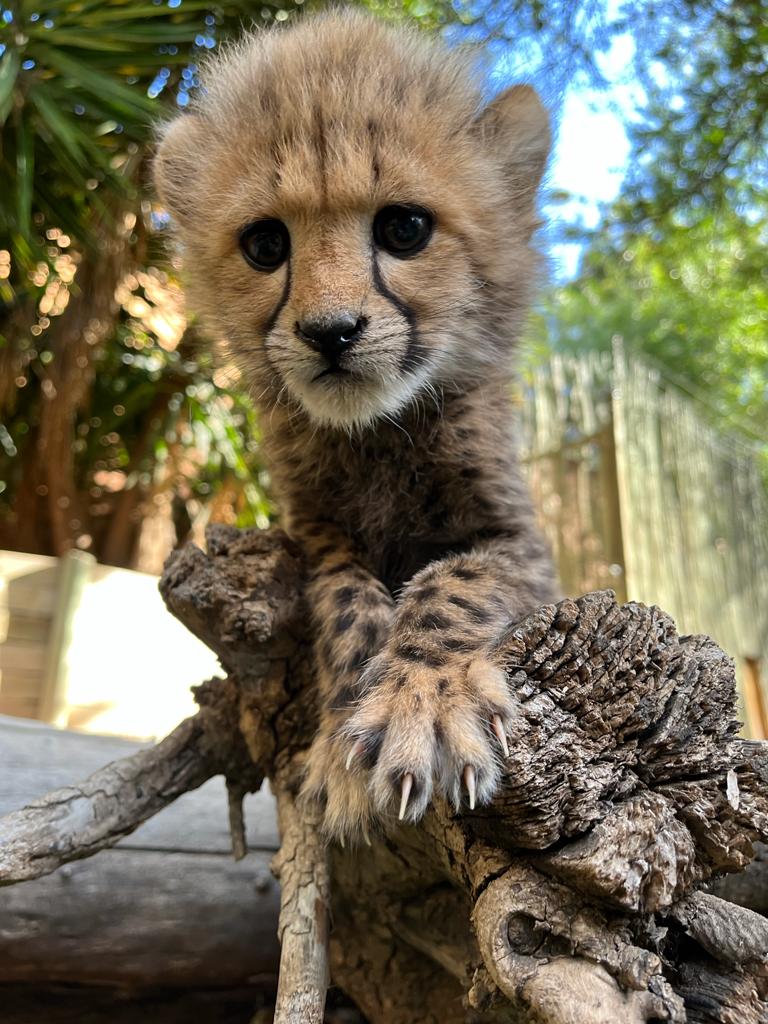 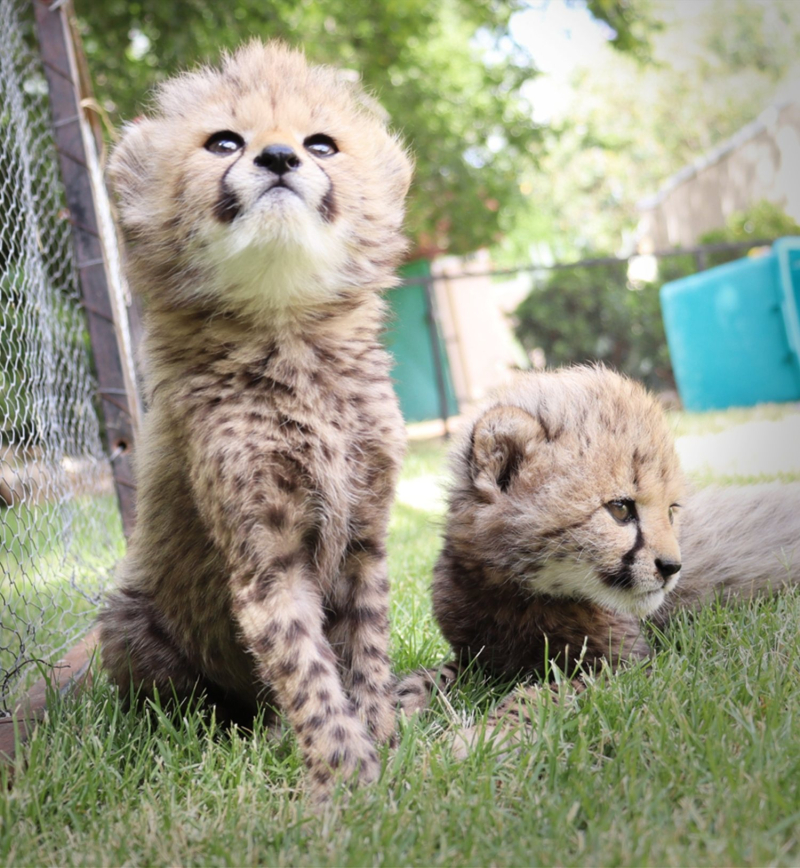 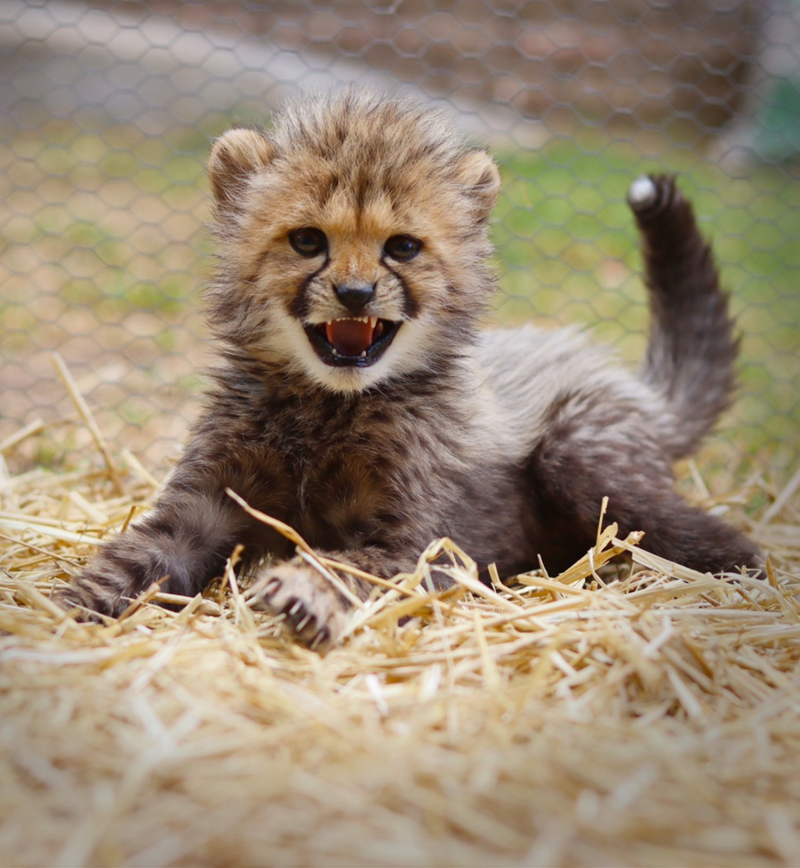 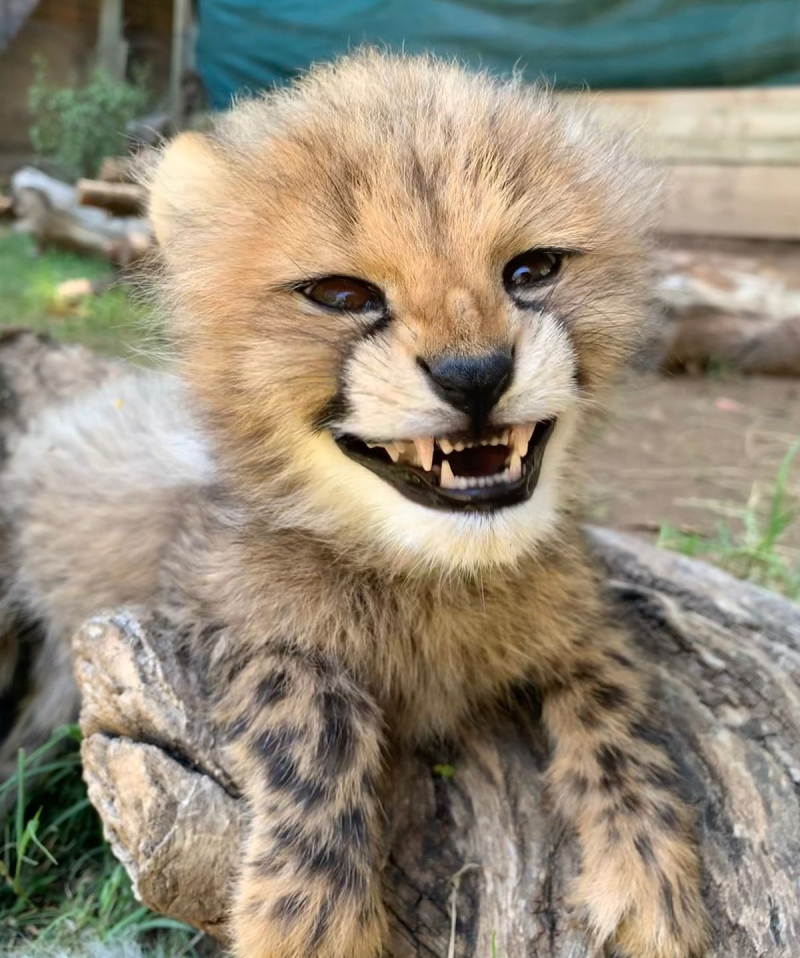 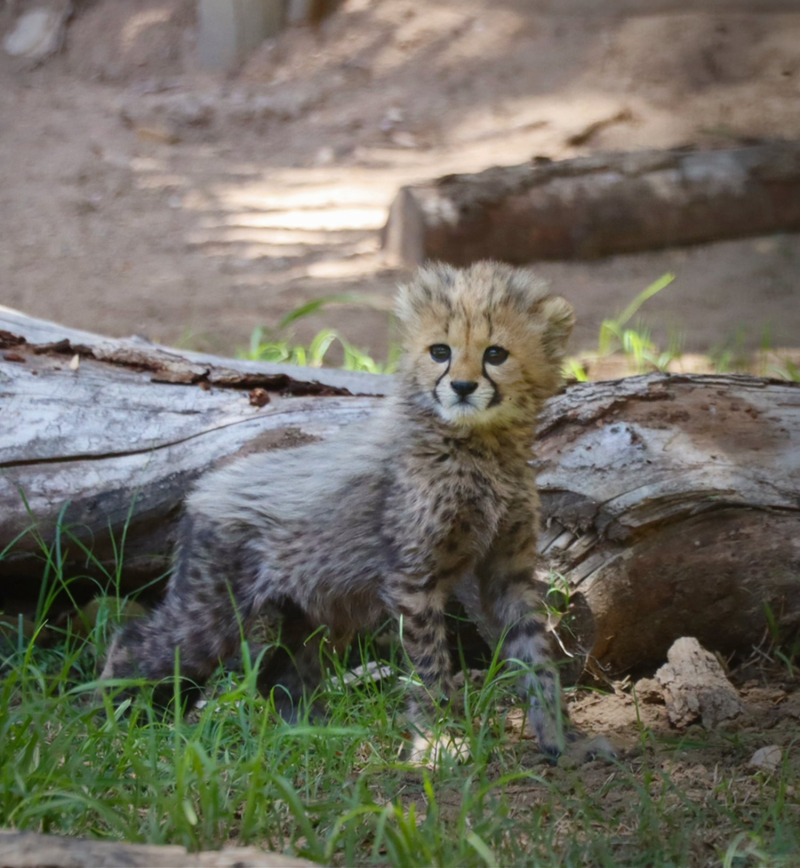