Safari Park Dvůr Králové in The Czech Republic has quadruplet female fennec fox kits! The first signs there were kits came July 11, but only by September were officials sure there were four of them. The mother gave birth to them and raised them deep in their burrow.

There are only a handful of zoos in Europe that have bred females over the past year, and Safari Park Dvůr Králové is the only one in the Czech Republic. Amazingly, this female gave birth twice in the last year. This litters’ one-year-old quadruplet siblings can also still be seen at the zoo! 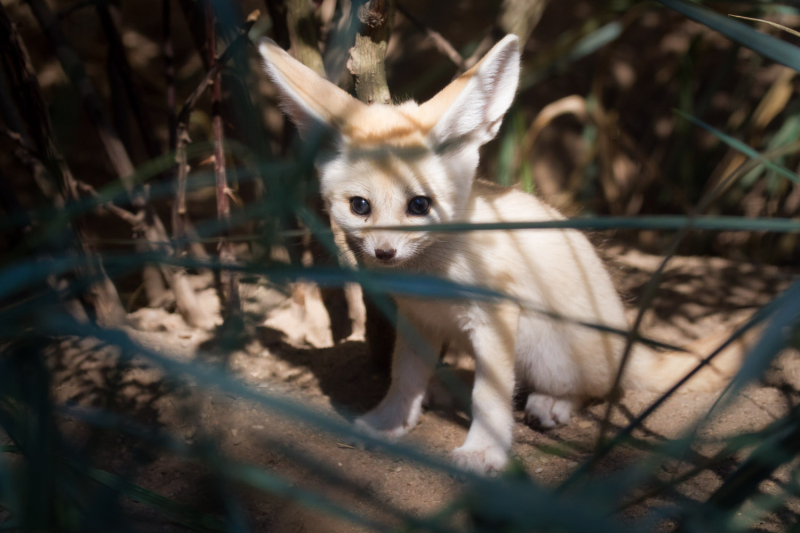 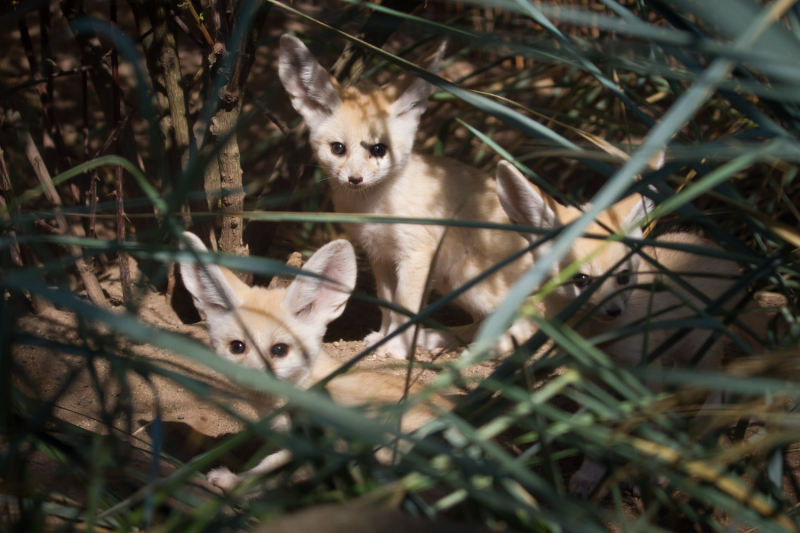 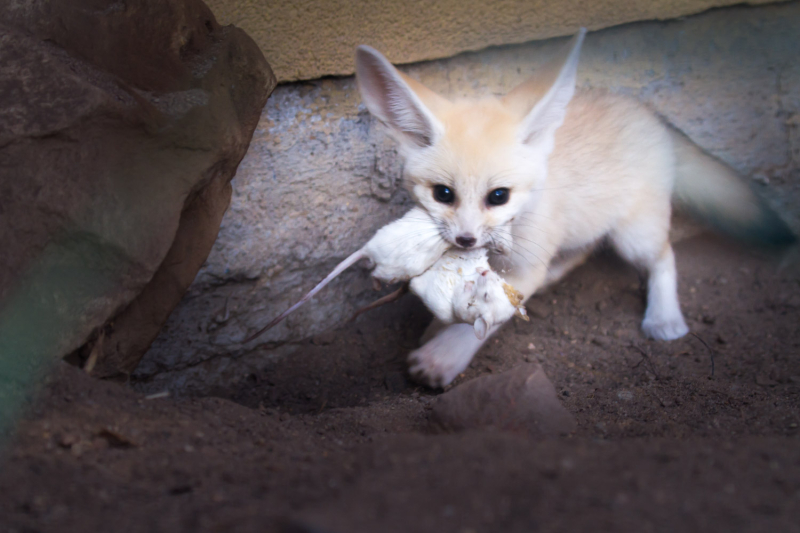