Carnivore keepers at the Smithsonian’s National Zoo and Conservation Biology Institute (NZCBI) in Front Royal, Virginia, welcomed a litter of two cheetah cubs. First-time mother, 4-year-old female Amani, birthed the cubs Oct. 3 around 9:17 p.m. and 11:05 p.m. ET. This is also the first litter sired by 7-year-old father Asante. As the first offspring of both parents, the cubs are genetically valuable. They appear to be strong, active, vocalizing and nursing well. Animal care staff are closely monitoring Amani and her cubs’ behaviors via the Cheetah Cub Cam on the Zoo’s website. Virtual visitors can also observe Amani and her cubs on this temporary platform until the cubs leave the dens.

Cheetahs live in small, isolated populations mostly in sub-Saharan Africa. Many of their strongholds are in eastern and southern African parks. Due to human conflict and poaching, habitat and prey-base loss, there are only an estimated 7,000 to 7,500 cheetahs left in the wild. The International Union for Conservation of Nature considers cheetahs vulnerable to extinction.

The Smithsonian’s National Zoo and Conservation Biology Institute (NZCBI) leads the Smithsonian’s global effort to save species, better understand ecosystems and train future generations of conservationists. Its two campuses are home to more than 2,000 animals, including some of the world’s most critically endangered species. Always free of charge, the Zoo’s 163-acre park in the heart of Washington, D.C., features 1,800 animals representing 360 species and is a popular destination for children and families. At the Conservation Biology Institute’s 3,200-acre campus in Virginia, breeding and veterinary research on 200 animals representing 20 species provide critical data for the management of animals in human care and valuable insights for conservation of wild populations. NZCBI’s 305 staff and scientists work in Washington, D.C., Virginia and with partners at field sites across the United States and in more than 30 countries to save wildlife, collaborate with communities and conserve native habitats. NZCBI is a long-standing accredited member of the Association of Zoos & Aquariums. 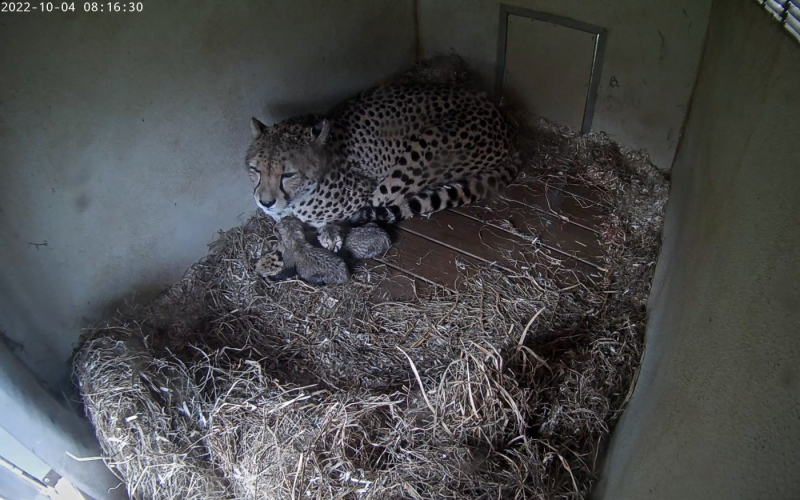 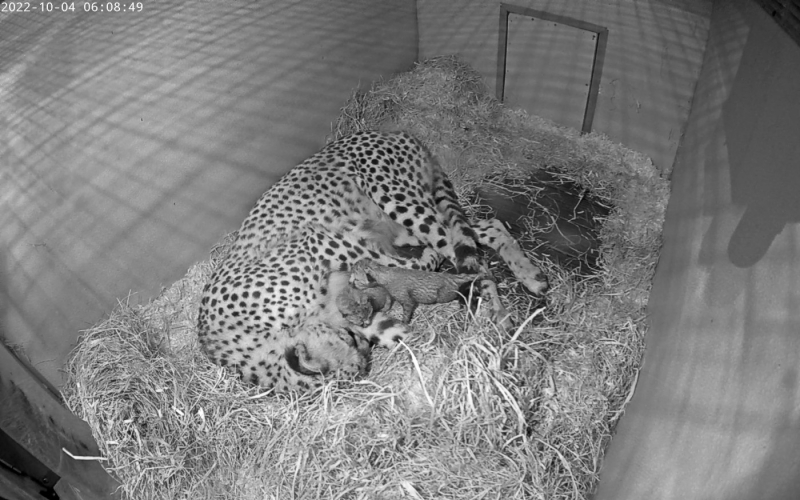