Holiday traditions are comforting, but sometimes we have to get creative and find new ways of doing things. This is nothing new to vegans, who excel at modifying their families’ traditions and cherished recipes and creating even better versions that don’t harm animals. Most supermarkets, including Safeway and Sobeys, now stock a variety of animal-free options—from dairy-free butter to vegan chicken—so swapping ingredients is a snap.

Sometimes, our favorite foods are already vegan. We call these gems “accidentally vegan.” But there’s also a vegan version of nearly everything! Just be sure to check food labels for sneaky ingredients like honey. Here are some of our favorite easy-to-find holiday products:

Vegan eggnog is available from several brands and comes in original and fun flavored varieties, such as pumpkin and peppermint.

Daiya makes frozen vegan cheesecakes that come in a variety of flavors. Claim Jumper, Marie Callender’s, and Costco all make “accidentally vegan” pies in flavors like apple, cherry, peach, and raspberry. Serve them all with vegan whipped cream!

Vegan versions of baking essentials like butter, eggs, and chocolate chips are all readily available at most grocery stores.

These hearty, warming dishes will help bring compassion and comfort to your table: 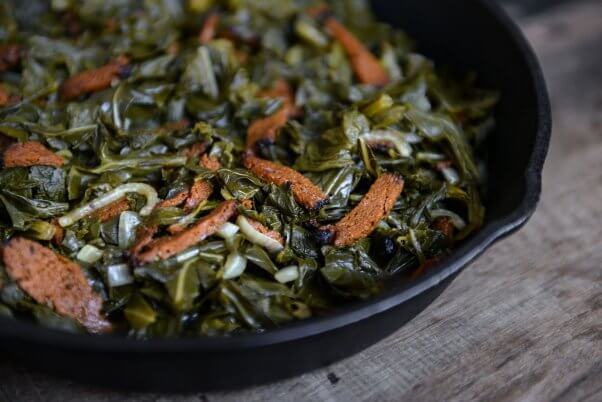 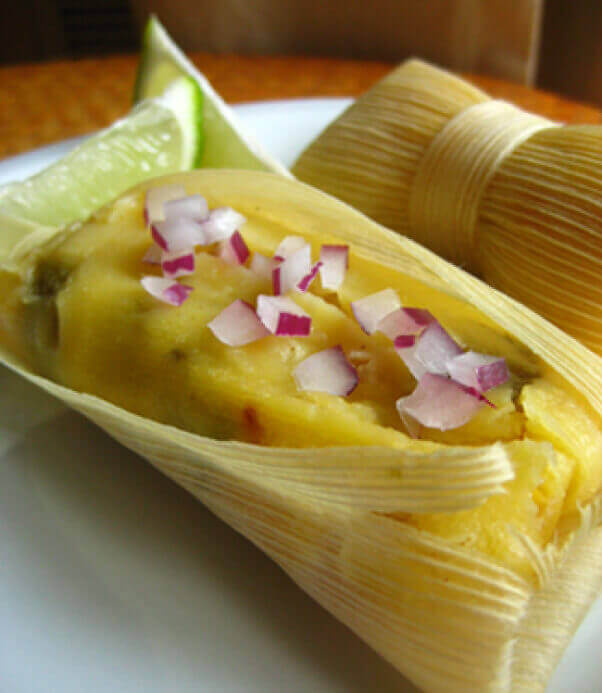 These simple tips for vegan cooking will help you veganize any dish:

Going vegan is the best choice that you can make for animals, the environment, and your own health.