Have you ever wondered what happens to sheep used for wool or why you should consider them when buying clothes? On November 5, PETA ran a mobile billboard about the problems with using wool at the annual Fiber Festival of New England in West Springfield, Massachusetts. With winter nearly here and holiday shopping already well underway, it’s a perfect time to boost awareness of this cruelly obtained material. That’s why PETA encouraged everyone at the festival to stop purchasing, selling, and wearing products made of wool.

Engaging attendees at the festival entrance with a double-sided billboard on a parked truck, PETA’s new 60-second ad played nearly 500 times over the course of the festival’s opening day. Viewers quickly learned that nothing “happy” occurs in the wool industry and that sheep are cut to ribbons for wool sweaters and scarves. 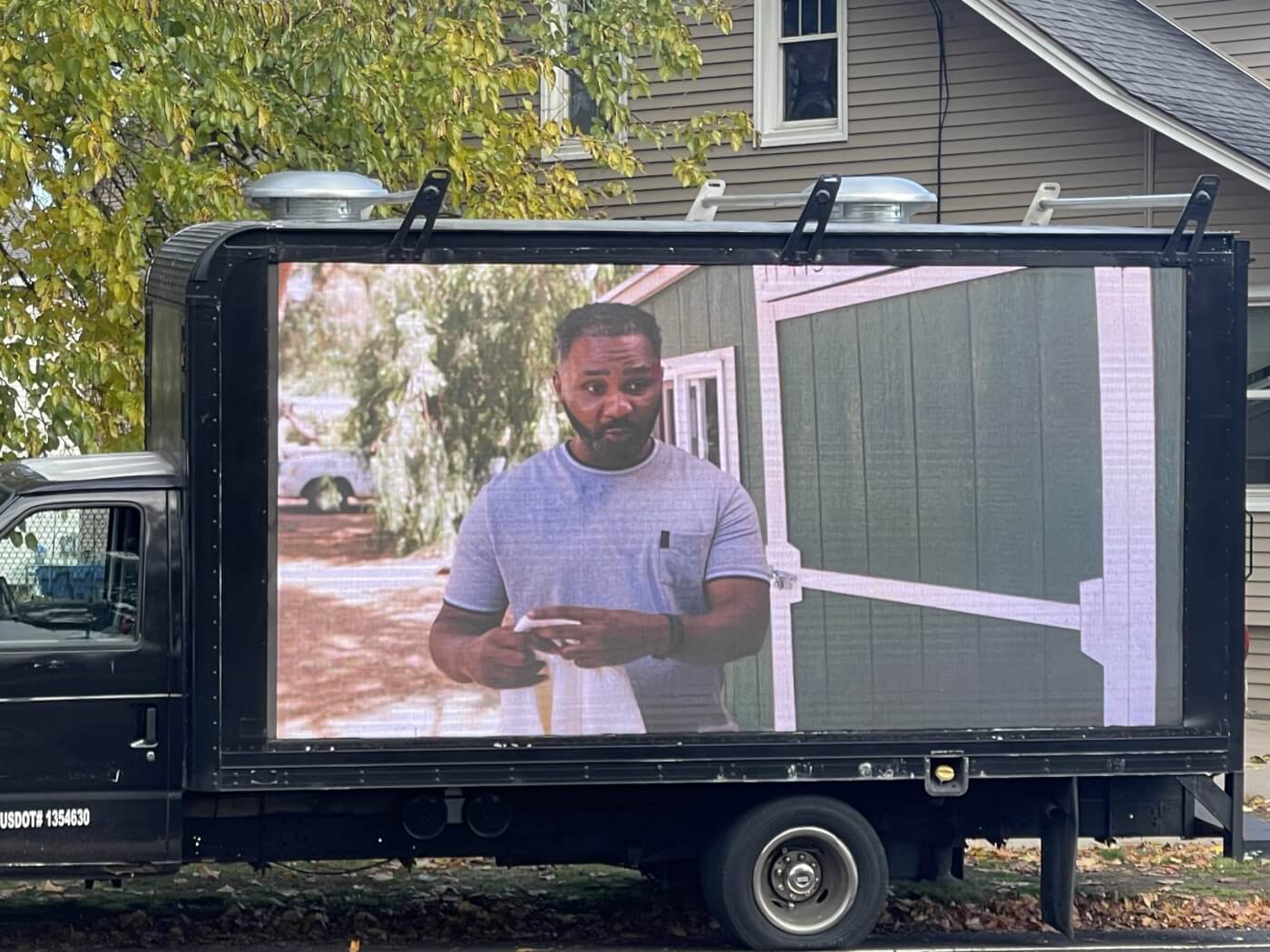 A “Sheep Suffer for Wool. Wear Vegan.” static image on the back of the truck strengthened the message. Committed to reaching the largest audience possible at the event, which was coproduced by the New England Sheep and Wool Growers Association, the mobile billboard ran from 9 a.m. until 5 p.m. 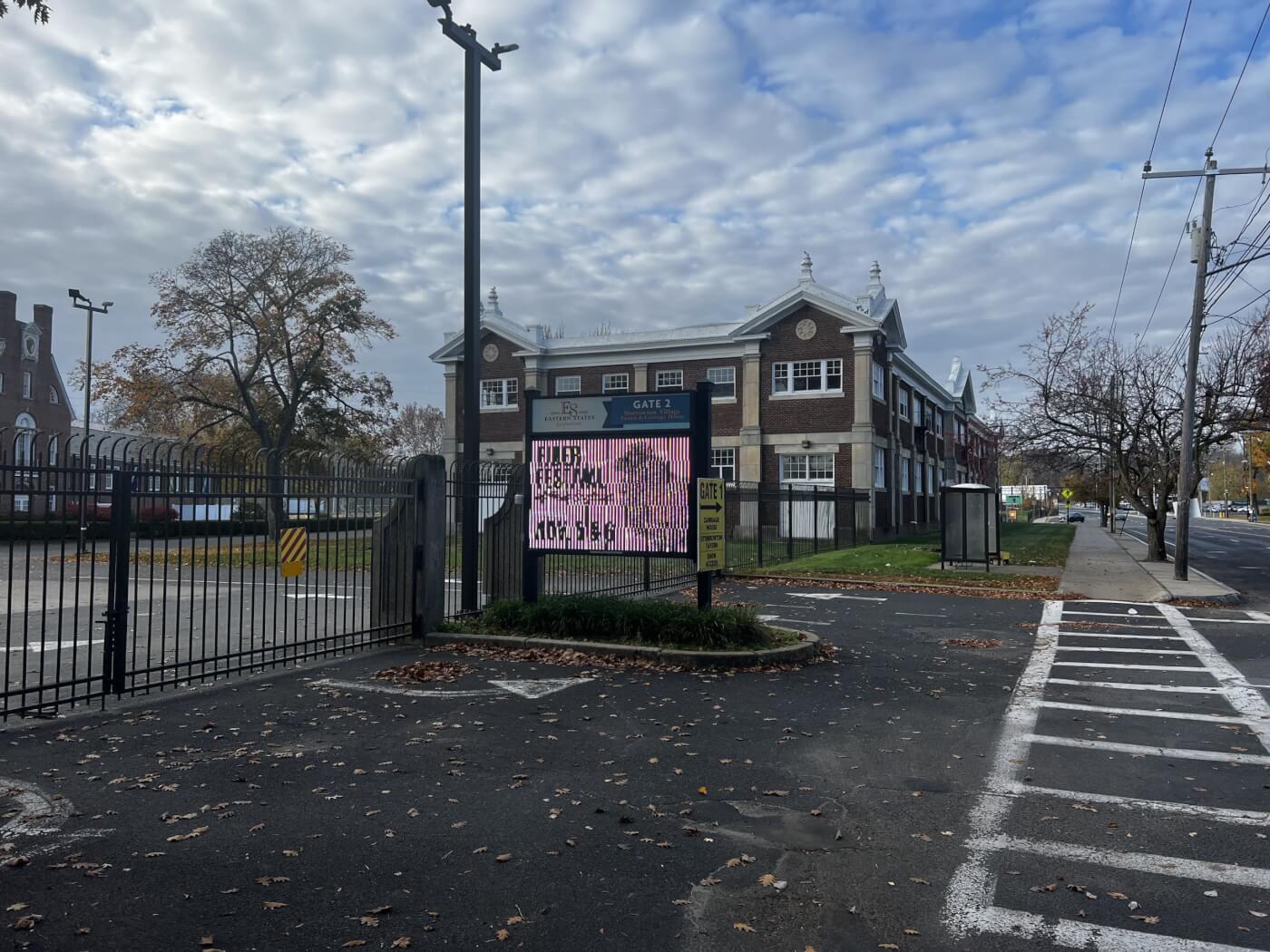 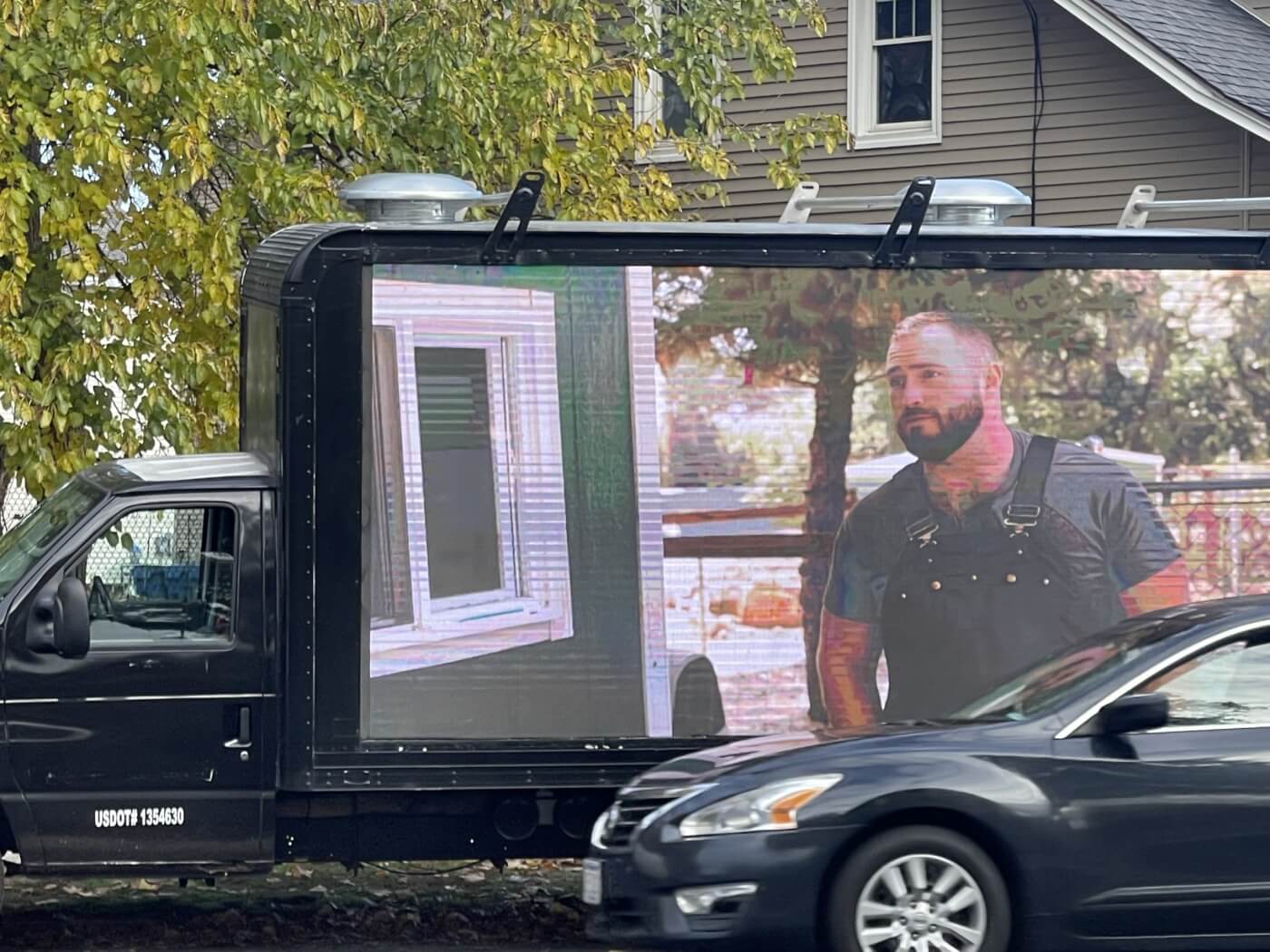 Consumers previously unaware of this cruelty were able to reconsider buying wool in the future and start making vegan fiber choices instead. Clothing made of wool may be advertised as cozy and warm, but there’s nothing comfy about what sheep endure in the wool industry. As revealed in 14 exposés, PETA U.S. and other PETA entities documented cruelty to sheep while visiting 117 wool industry operations worldwide. Even on “sustainable” and “responsible” farms, workers beat, stomped on, cut open the skin of, and slit the throats of conscious, struggling sheep. 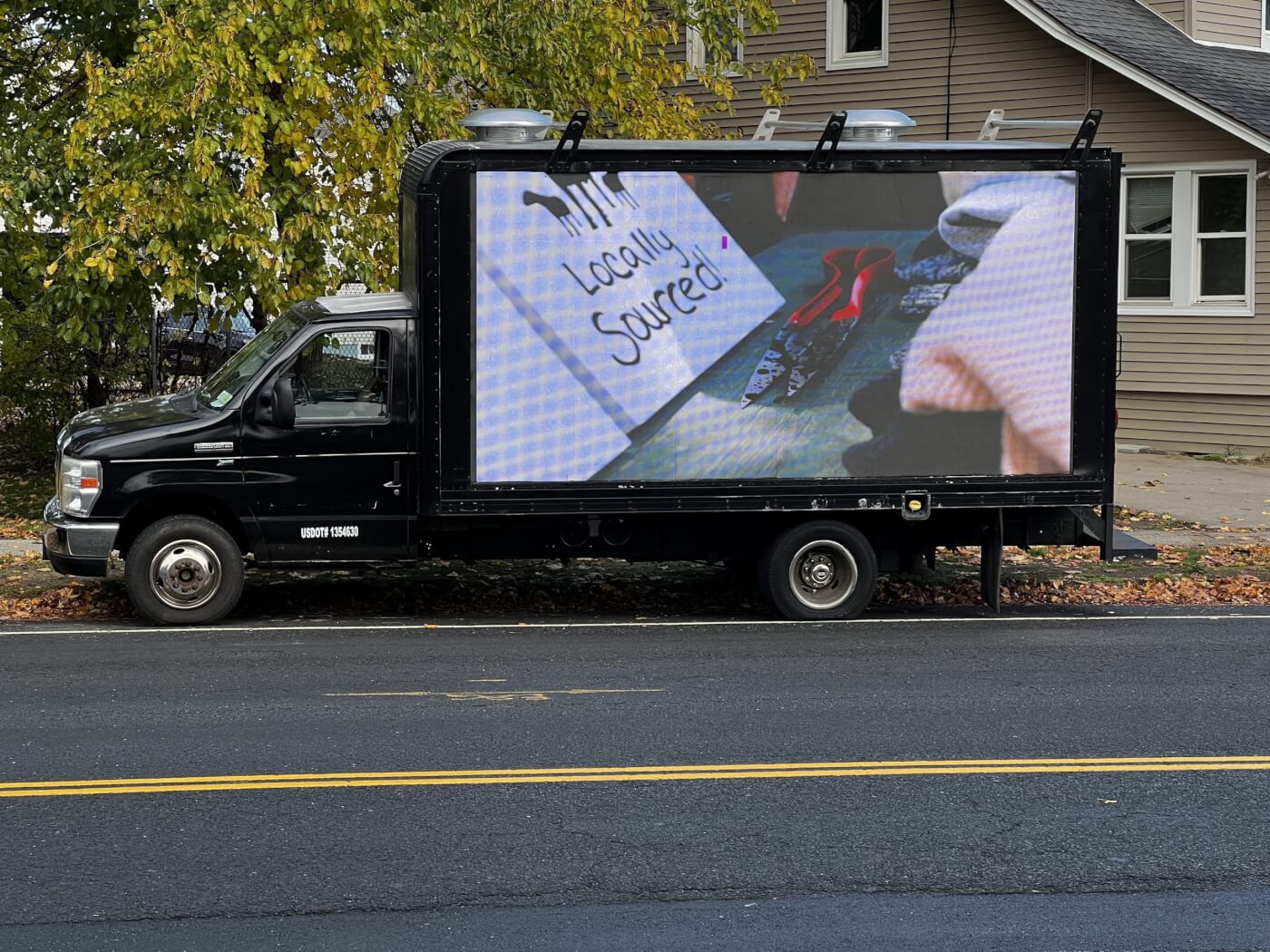 Sheep greedily bred for wool are kept in tiny enclosures, hustled through production lines, pinned down on hard surfaces, and rapidly shorn. The workers are pressured to speed through the shearing process in order to increase their employer’s bottom line, leading to neglectful mistakes, scrapes, and gashes. 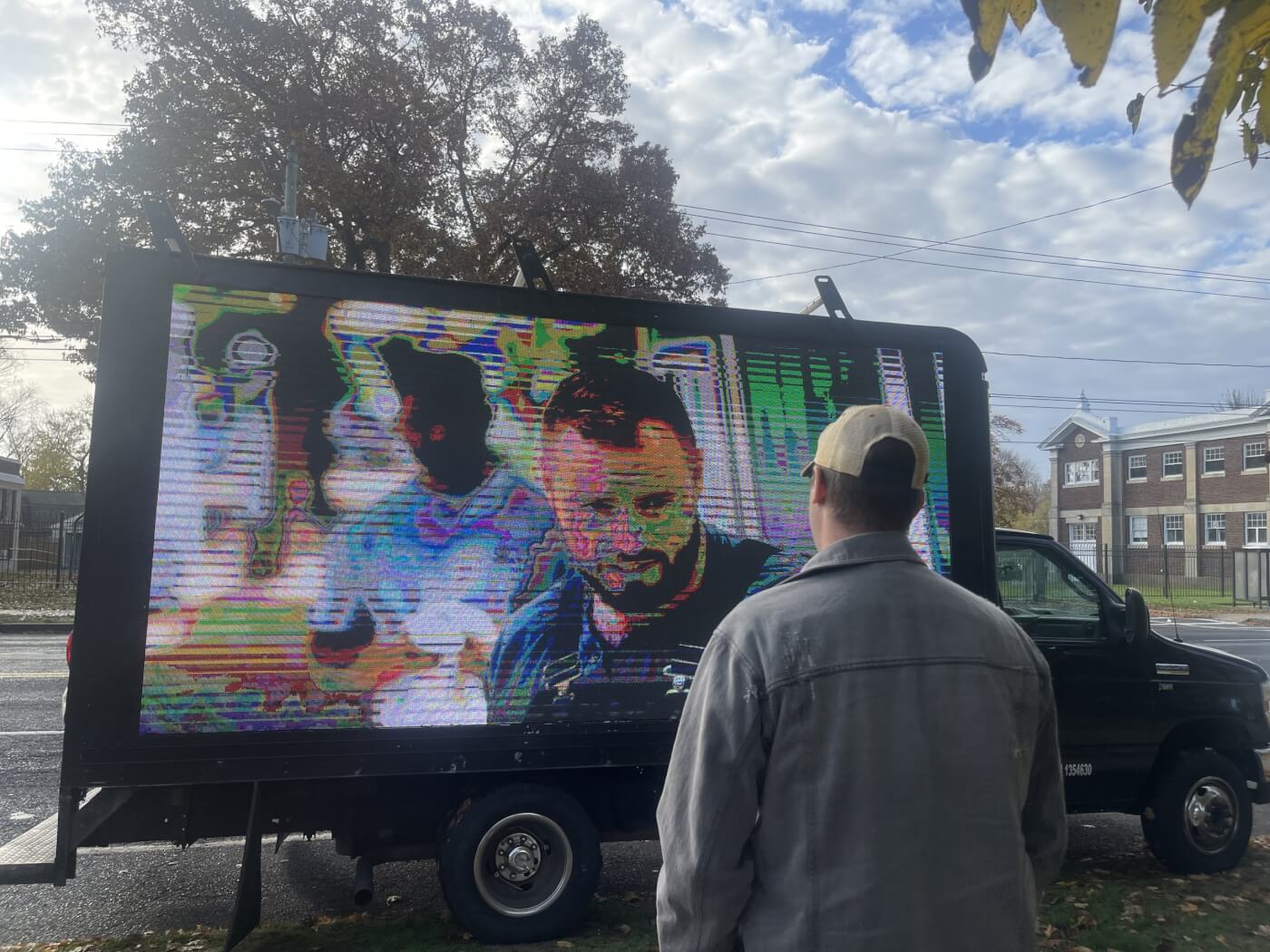 Once sheep are deemed no longer profitable because their wool production has declined as they’ve aged, they’re crammed onto unsanitary trucks or ships and sent to the slaughterhouse. 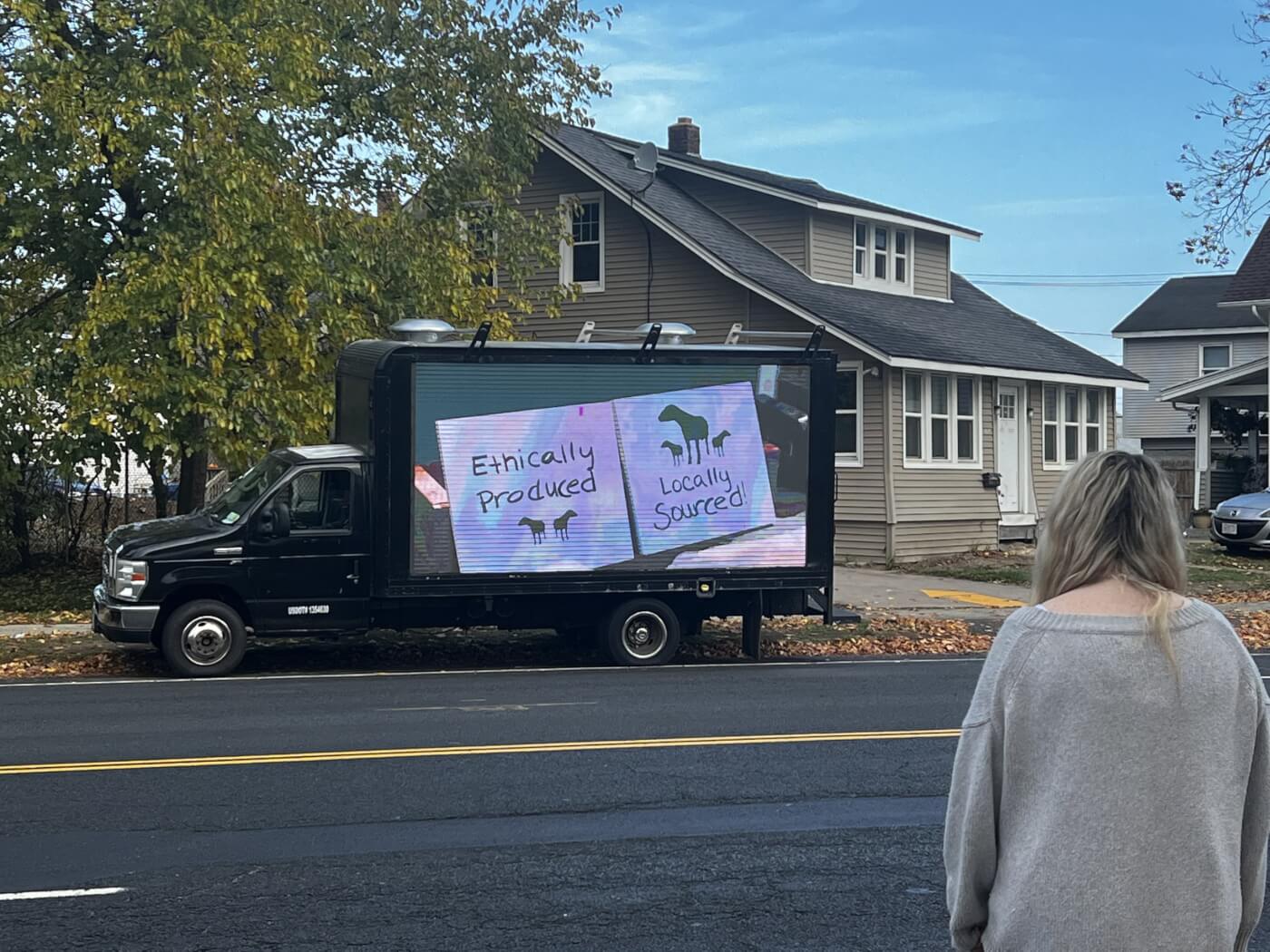 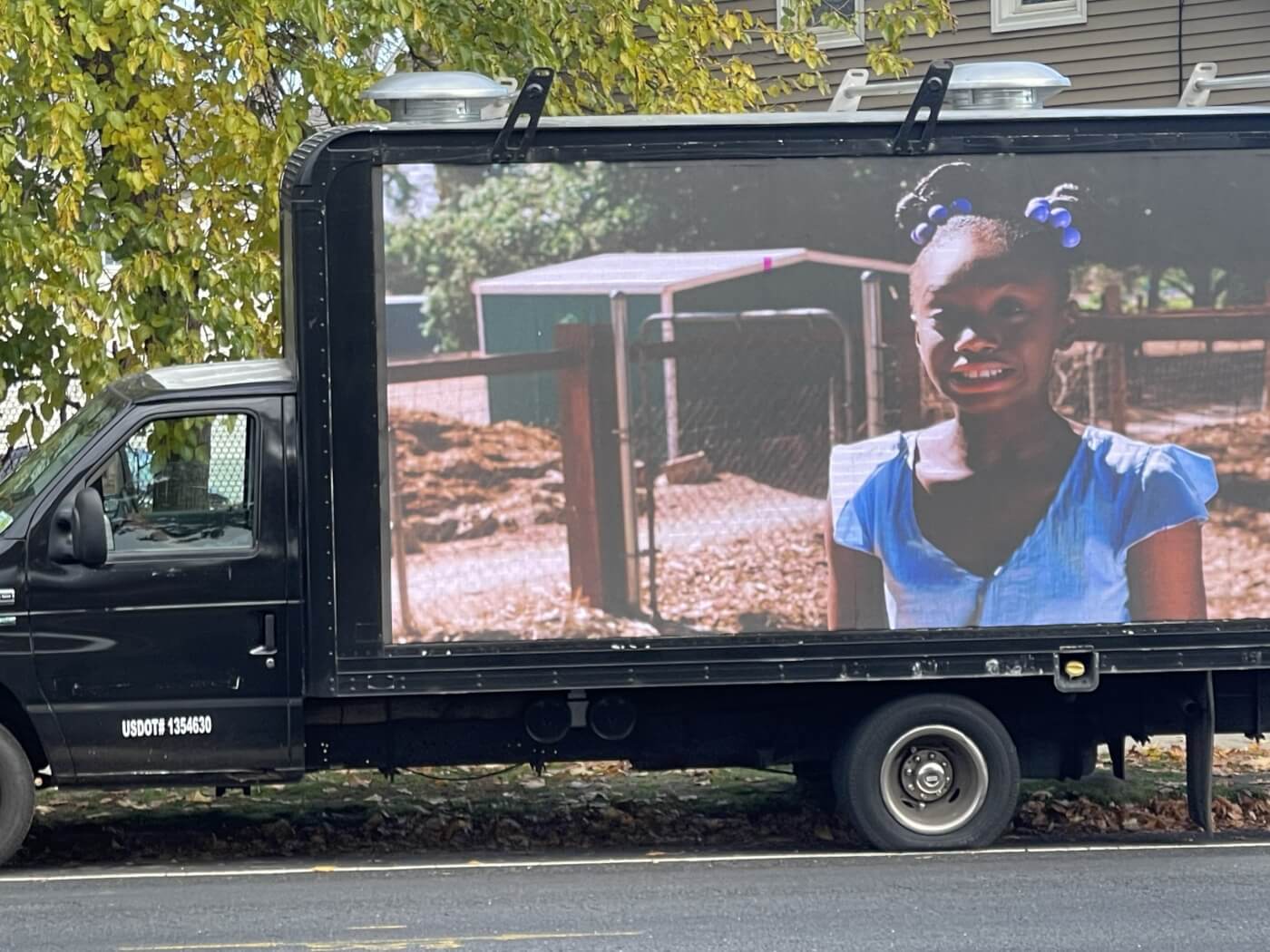 Gentle, sensitive, and caring sheep are known for helping each other avoid harm. Spending even a short time with sheep, such as at an animal sanctuary, reveals how affectionate and expressive they are and how they deserve consideration and kindness. More than ever before, people can easily take action for sheep and all other animals used for clothing. 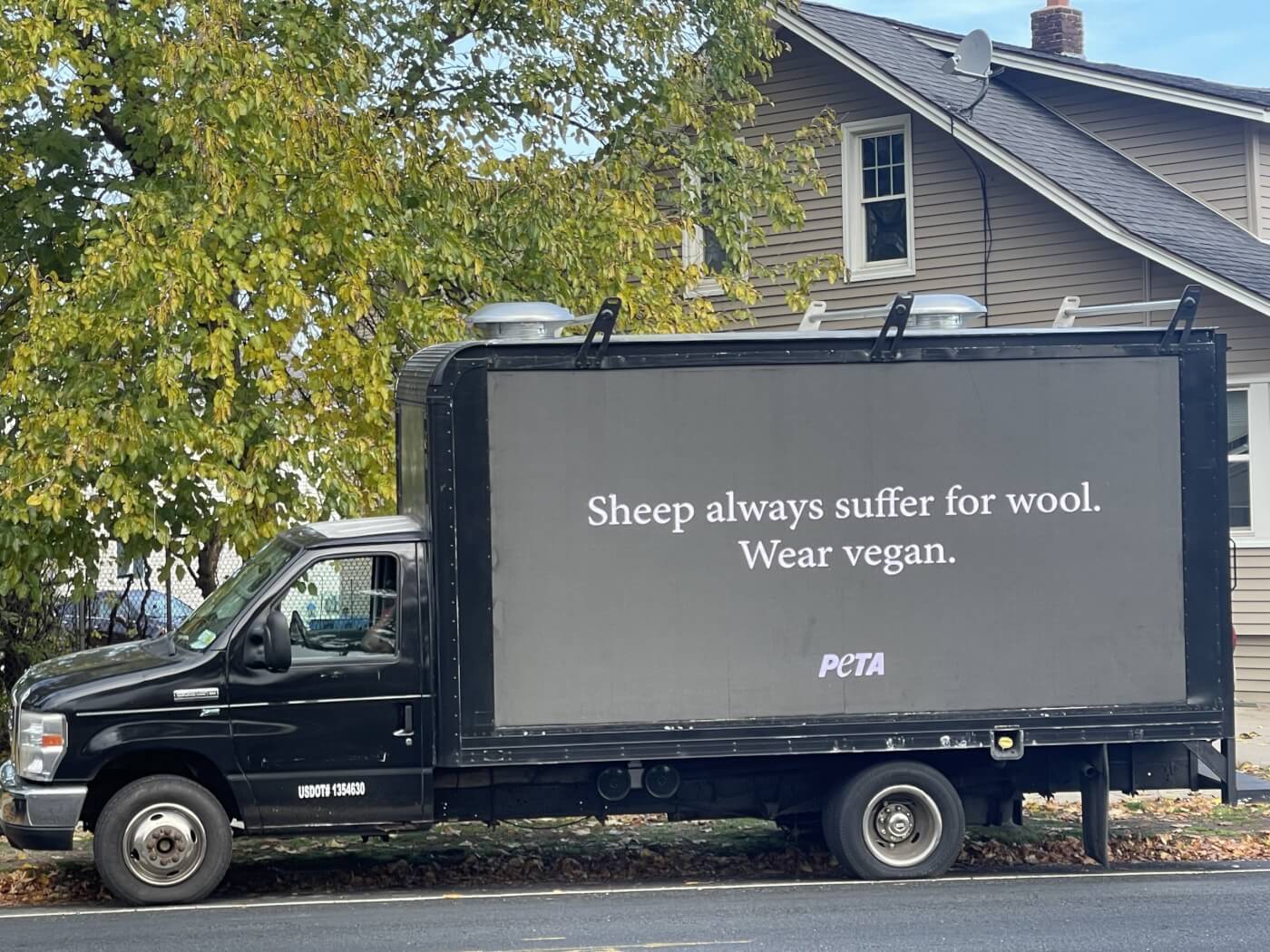 Learn more about how sheep suffer in the wool industry and what you can do about it: